Programming of minds is a theme in A Clockwork Orange. The other side of the coin of programming is adaptation. Our bodies adapt to hot and cold weather; our minds can adapt — be made to respond with increasing acceptance — to subliminal messages, innuendo, indoctrination, abuse, violence, or terror. Adaptation is experienced by perpetrators of deeds and by victims of deeds, barring death of either.

The story is still described today as depicting a future dystopian world. 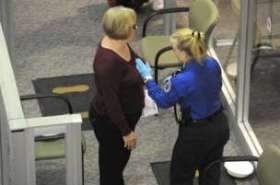 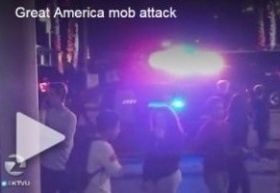