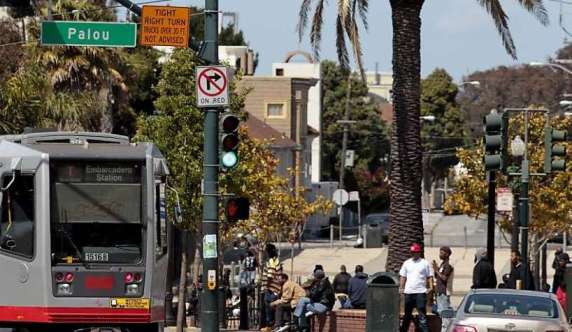 Sometimes it is difficult to tell whether folks in San Francisco, especially its public officials, are serious in what they say or spoofing.

A graduate student recently produced an “equity report,” which was presented to the City’s Local Agency Formation Commission.  The report’s primary concern was how PG&E, the City’s embattled utility company was handling the billing of San Francisco’s community-owned CleanPower.  The report contained data on where and how often PG&E shut off power for non-payment.

To everyone’s astonishment, distress, and concern, the data showed that more power shut offs for non-payment occurred in poor neighborhoods where people of color live than in more affluent neighborhoods (where supposedly more white people live?).

According to one of the City’s principal newspapers, the San Francisco Examiner, Sandra Fewer, chair of the Local Agency Formation Commission, also one of the City’s Supervisors and recently responsible for spearheading the formation of an Office of Racial Equity said that she had not thought of power shut-offs as an equity issue (presumably now she does?).

When viewed as an equity issue, the fact that poor people sometimes do not have enough money to pay their bills prompted a predictable response:  implement rebates or debt forgiveness and implement prohibition of shutoffs in household where there are children 12 years of age and younger.

In other words, CleanPower could spread customer costs across more well-off sections of the city so that poorer sections can have power even when residents do not pay for it.

On second thought, perhaps it is evident that San Francisco residents and officials are not spoofing.  As newly-elected District 5 Supervisor Dean Preston, a self-described Democratic Socialist says,

Pictured above: a busy transit stop in San Francisco’s Bayview neighborhood from a SFGate 2011 article on efforts to revitalize the area.